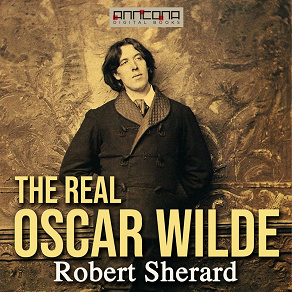 The Real Oscar Wilde, published in 1917, is the third book about the Irish poet and playwright by his earliest and most prolific biographer.

Previously Robert Sherard had published: Oscar Wilde: The Story of an Unhappy Friendship in 1902, and The Life of Oscar Wilde in 1906. Audiobook read by Rob Marland, running time 9 hours, 24 min.

Robert Sherard (1861–1943) was an anti-Semitic English writer and journalist. He was a friend, and the first biographer, of Oscar Wilde, as well as being Wilde's most prolific biographer in the first half of the twentieth century.